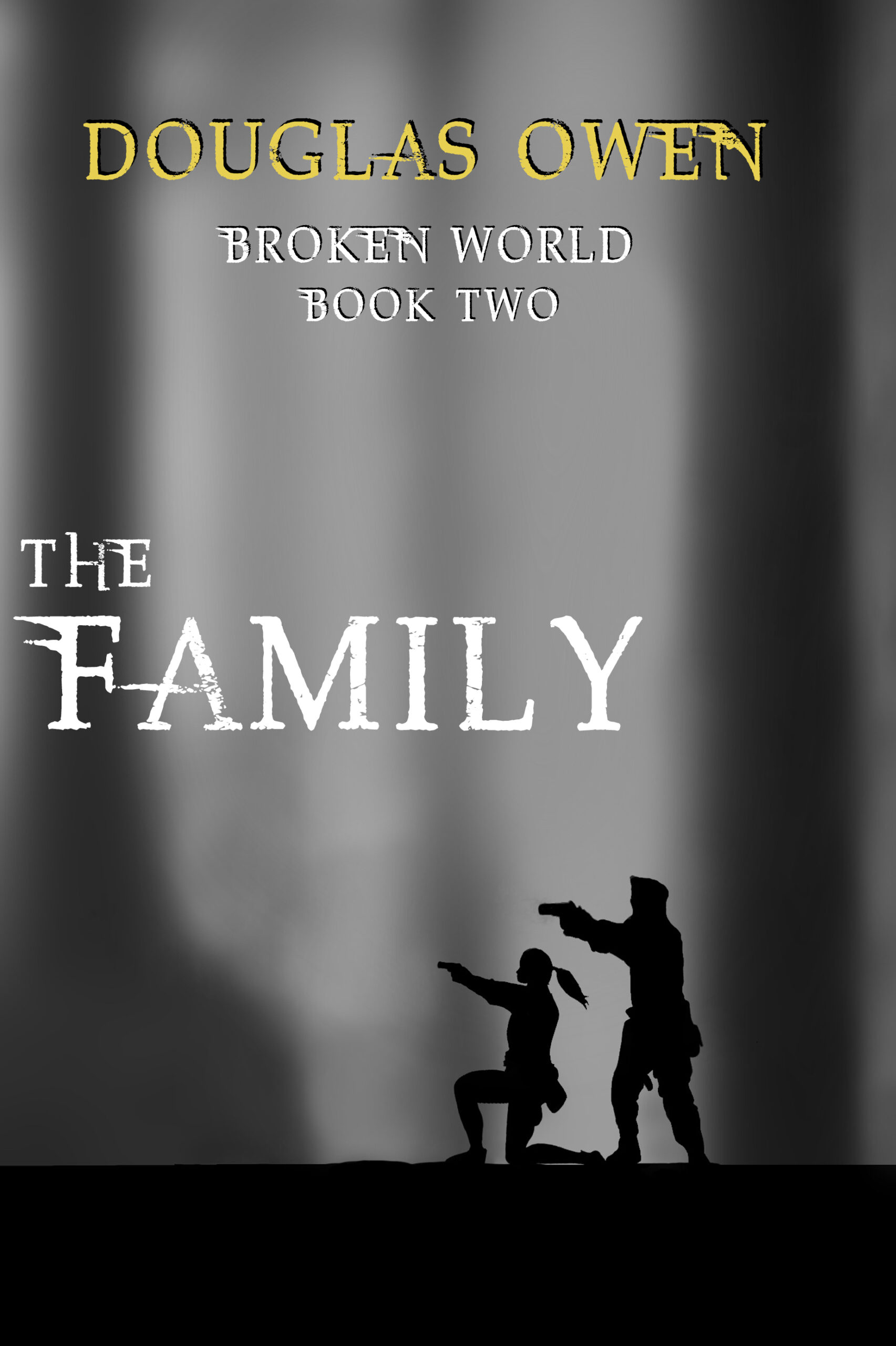 Steve is just an ordinary guy living in a broken world. The girl of his dreams, Mindy, was kidnapped by a biker gang called The Family. Their leader, Pa, believes Steve is the reason for all their hardship and wants to have him killed. But the world is full of surprises. Not only is the Earth screwed up, but corpses are walking, and they are hungry.

Survival in a broken world can be tough, but Steve has friends, and also a highly trained mother who wants to see her grandchild born.

Together, they bring gather all the survivors of the area to take back the town. But can they beat a gang of maniacs who have already taken over the town of Uxbridge.

From the mind of Douglas Owen comes the story of the zombie apocalypse as it unfolds just north of Toronto. Steve is nice, polite, caring, and trying to survive in a country with gun control laws.