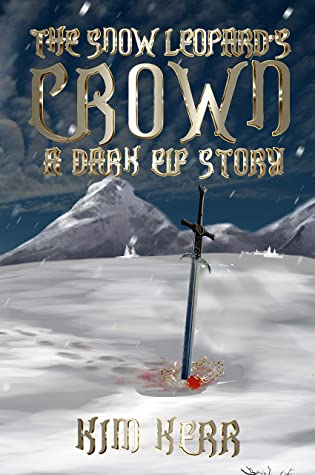 Ash must fight his inner demons to overcome an addiction. But as he cleans up his life, his family is accused of stealing the Snow Leopard’s crown. And the thief is his sister.

Together with his long-time friend, Ash must recover the crown for the Snow Leopard, the self-appointed ruler of his homeland.

Will he reclaim his family’s honour? Allow his sister to be executed for the theft? Or will he turn his back on his race and not meddle in affairs that no longer concern him?