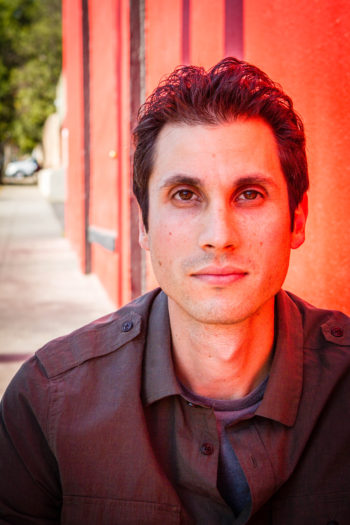 KEVIN DEL PRINCIPE is a writer and film director. I Animal, via Tumbleweed Books, is Del Principe’s first novel.

The son of a snowplow truck driver and a school nurse, Kevin grew up outside of Buffalo, New York. Later, he worked in Los Angeles and taught screenwriting at Loyola Marymount University. Kevin now makes his home in Memphis, Tennessee.

He directed and co-wrote the feature film, UP ON THE GLASS. Kevin earned his MFA in Writing for Screen and Television at the University of Southern California’s School of Cinematic Arts.