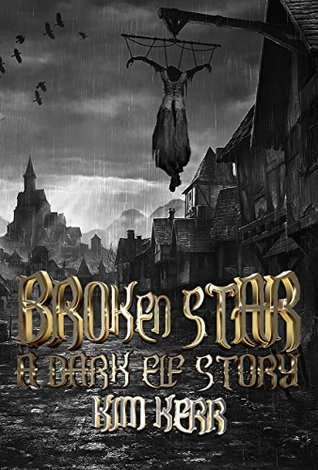 Hope, a city of separate societies. A lone dark elf toils as a cryptographer copying scrolls and books. He left his heritage behind at a young age to seek fortune and adventure, only to settle down after losing all but one of his companions. But when young women in Hope start turning up tortured and murdered, he takes up the mantel of the investigator. There is a mystery to solve in the city. From crime lords to the elite, Hope is torn apart. And when the path leads to the most powerful families in the city, a tortured sole will threaten Ash’s sanity. Can he solve the mystery and bring justice to his city, or will the ones he loves suffer the price of his failure?

Kim Kerr weaves a tale of intrigue and suspense in a medieval fantasy world beyond imagination.